Having Fun in the Scottish Highlands

Having Fun in the Scottish Highlands
November 5, 2018

Having Fun in the Scottish Highlands
Posted by charles on November 5, 2018 in Motorcycling For Fun 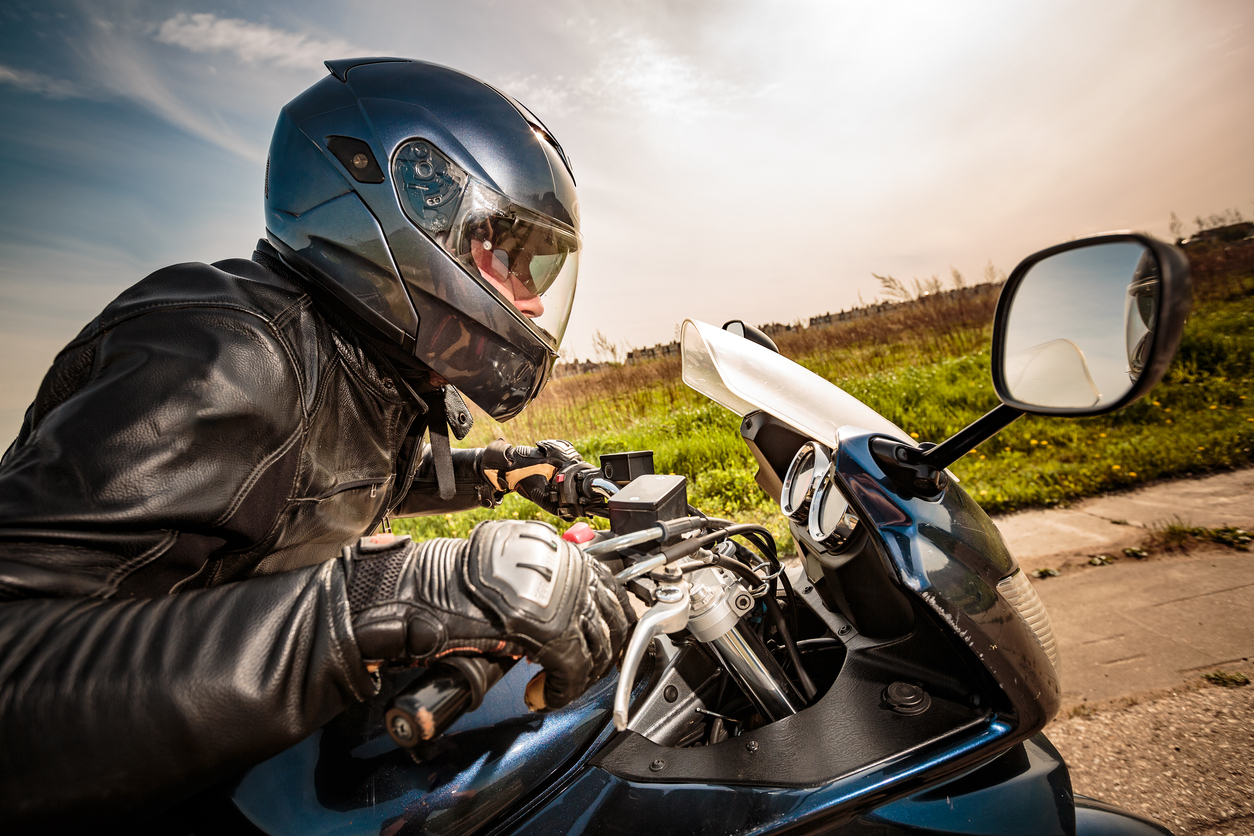 This well known, fun, 135-mile biking route (which includes a short ferry ride) between Crocketford and the gateway to the Highlands, Inveraray, covers one of Britain’s most magnificent regions. It begins in the village of Crocketford, a fabulously beautiful area which is sometimes referred to as Ninemile Bar. Situated just 9 miles from southern Scotland’s Dumfries and Galloway, it is super easy to get to via the A75, regardless of where you are travelling from.

First head for Dumfries and Galloway, park your motorbike, and check out both stops, as they are truly breathtaking. They also have some great bars and places to eat. After that, take a short bike ride to Crocketford (because the A75 does not bypass it). If you live a long way off from the starting point, then just book bed and breakfast for the night so you can get started on your Highlands biking trip first thing in the morning.

Advantages of this Particular Route

This well planned tried and tested, biker route, gets you right up to Inveraray from the Scottish borders, without the need to interrupt the serenity by having to travel via the Edinburgh/Glasgow corridor.

Once you arrive in Crocketford, join the A712 and A713 to get to Ayr. Once there, follow the A78 to west Port Glasgow (Greenock), to the ferry terminal where you can take a short boat ride (costing around five pounds for the motorbike and passenger), to Dunoon. Once you get back on your bike, take the main A815 which curves around the beautiful Loch Eck, moving on to Loch Fyne, and ultimately to your destination. Finding a

ready marked out map is easy, and saves you trouble.

Your Destination at Inveraray, Argyll 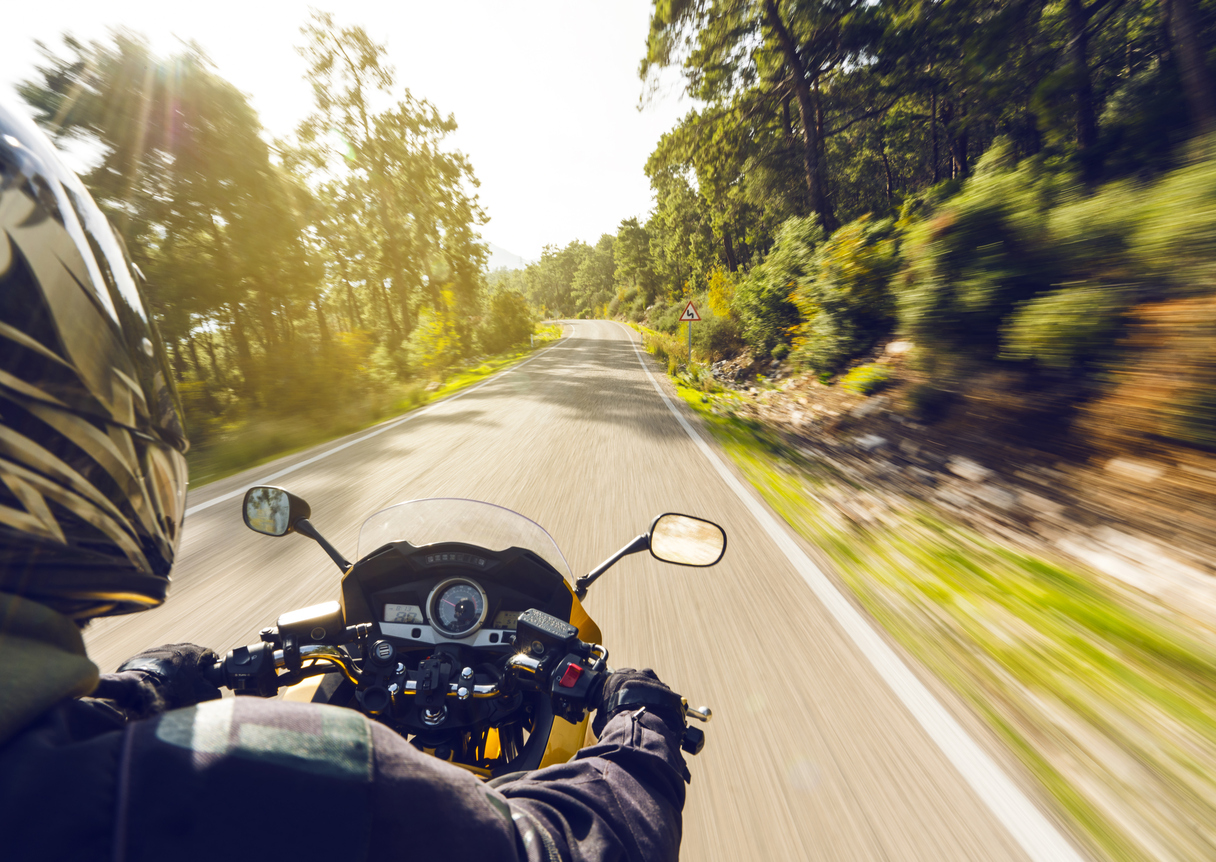 This town, which was set up in 1745, is the renowned ancestral home of its founder, Duke of Argyll. A great deal of this region was designed between 1772 and 1800, by top architect, Robert Mylne, who was born in Edinburgh.

Inveraray is packed with countless fun things to see and do. These include the magnificent monuments, castles, gardens, mountains and national parks. There is also fascinating history to find out about, including all the drama the region experienced in days gone by.

Visiting the town’s Whisky Shop is a must-do, as it will give you a chance to sample the nation’s number one drink. An adventurous boat trip is a great way to appreciate the glorious marine life, including dolphins, as well as the general seascape.